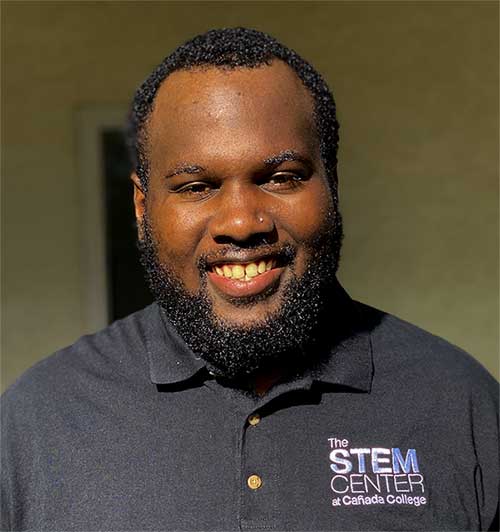 Dontario Beverly is an Oakland, Calif. native and has commuted to Cañada College, College of San Mateo and Skyline College daily since 2015. He is a Mechanical Engineer major and is transferring to San Jose State University, focusing on Mechatronics. In the future he plans on obtaining his BS in Mechanical Engineering and entering the workforce for a private sector or either for the government in the defense and aerospace industries.

During his time within the San Mateo County Community College District (SMCCCD), Dontario has been involved in a number of organizations, programs, and learning communities. He is one of the few students that was a part of the SMCCCD Rise Up group where they organized a district wide walkout in solidarity with all students of marginalized communities. He helped draft and also wrote one of the demands on the list of demands that were presented to and got approved by the Board of Trustees and the District. He is very passionate about social justice, equity and creating inclusive culturally diverse spaces for all people regardless of their backgrounds or identities.

Dontario served on Associated Students of Cañada College (ASCC) for three semesters. He’s worked with and alongside the Academic Committee for Equity and Success (ACES) while serving as Senator at Large for STEM in ASCC. He has been the President of Cañada's Black Student Union (BSU) since the 2017/2018 academic school year and also was the President of the Umoja club at College of San Mateo for the 2016/2017 academic school year. During that time, he presented on stereotype threat and identity contingencies at the national Umoja conference in fall 2016. He is a part of TRIO, MESA and the STEM Center. He is also a member of Cañada’s Engineering Club, Math Club, Women in STEM Empowerment Club and Astronomy Club. In addition, he has also been a STEM Tutor since the Spring of 2018 and a STEM Peer Mentor since the Summer of 2019. He has taken advantage of the resources available to him through Cañada College such as Sparkpoint, university visits, job shadowing programs and professional and academic development conferences. In regards to his academics, he has completed all of the required prerequisites for his major as well as all of the strongly recommended courses and he has maintained above a 3.0 grade point average. Lastly, he is also an NSF Scholar and has received other scholarships as well such as: CSM scholarship, Dale & Helen Mesereau Scholarship, Atkinson Found. Scholarship and the Osher Scholarship. 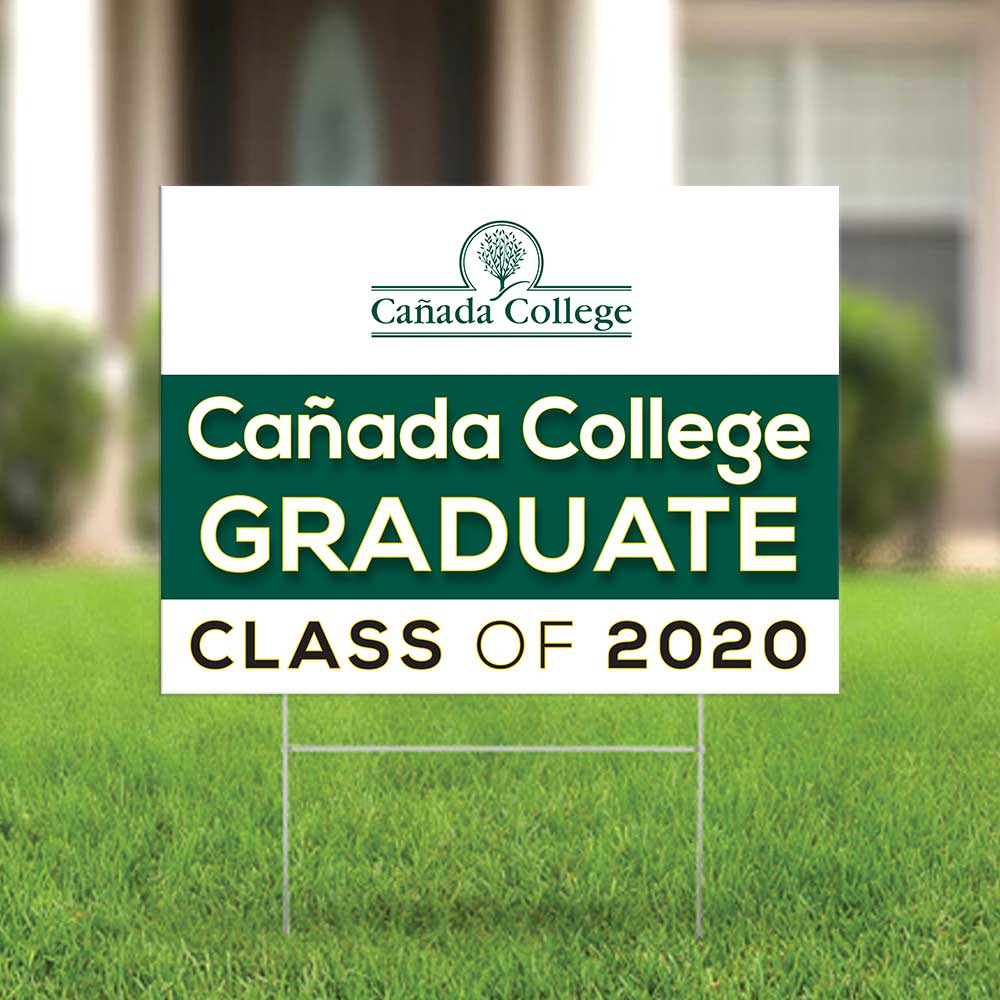 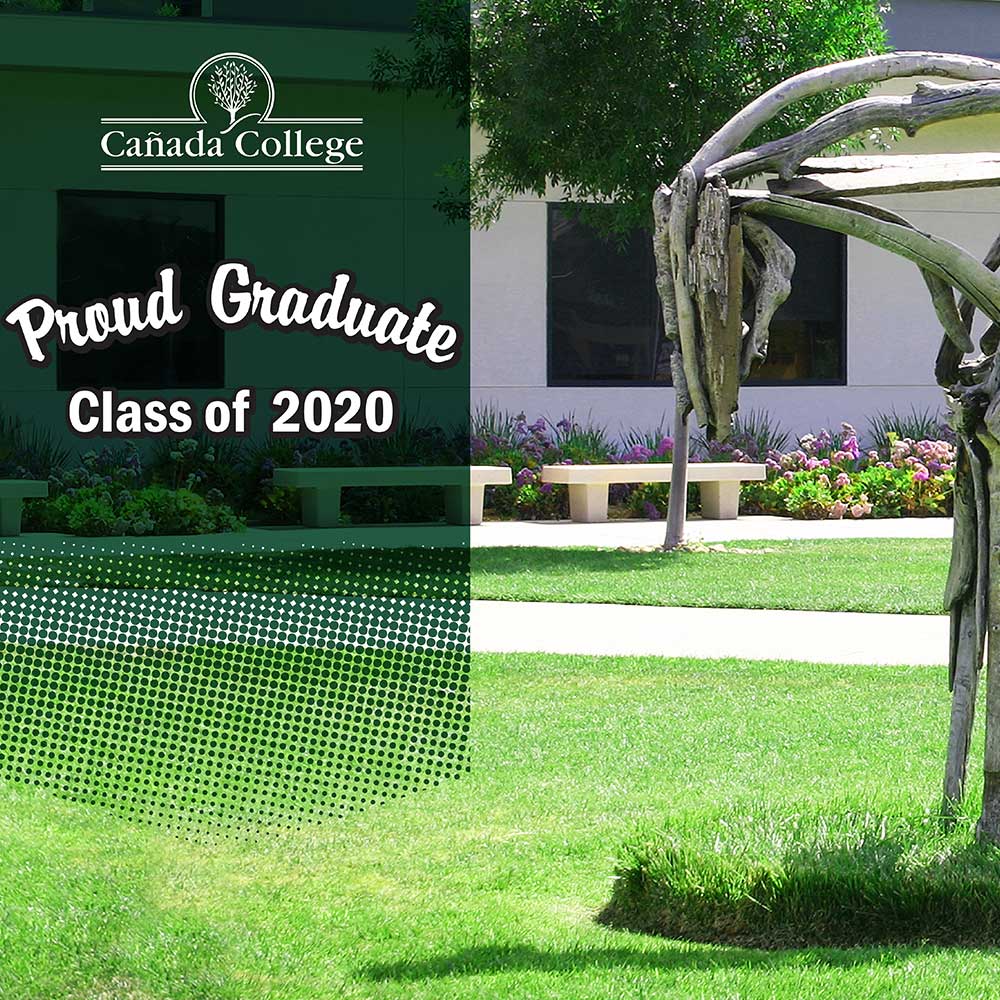 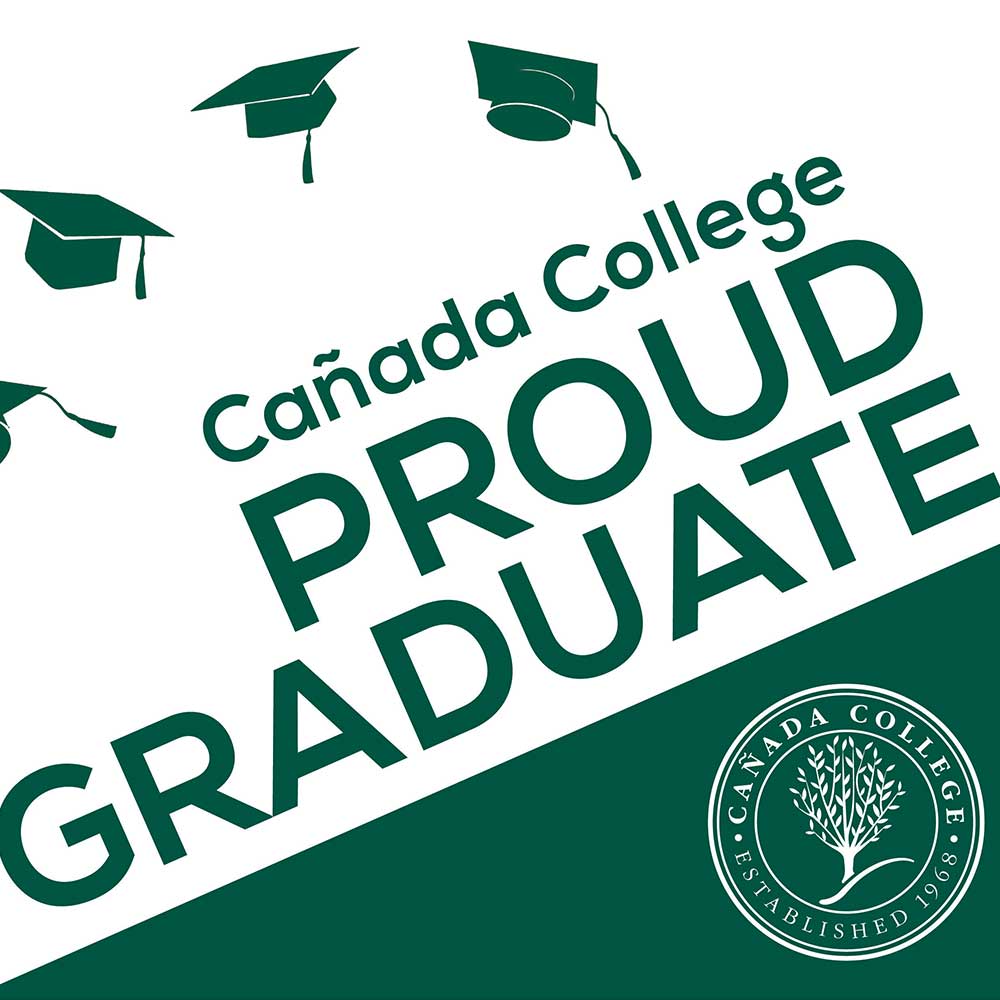 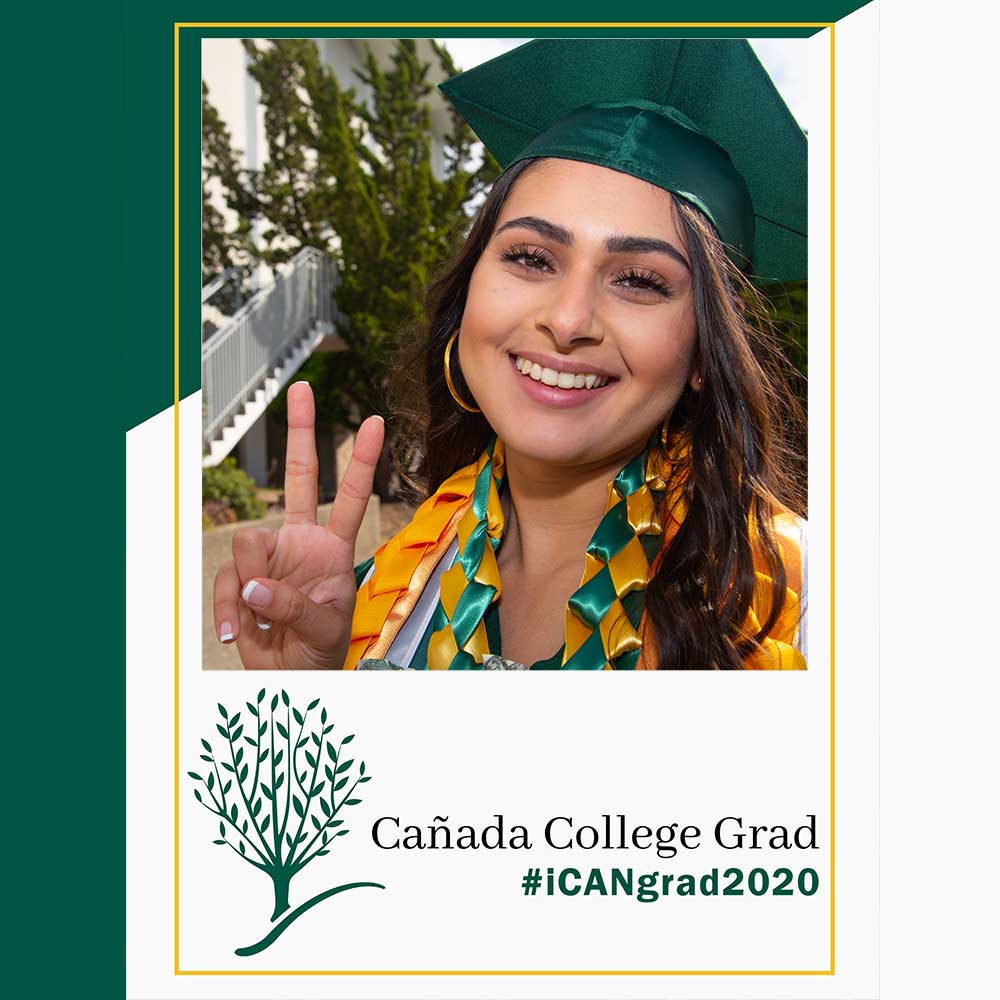 You can order regalia and other commencement merchandise from the Cañada Bookstore and orders will be mailed to your homes. 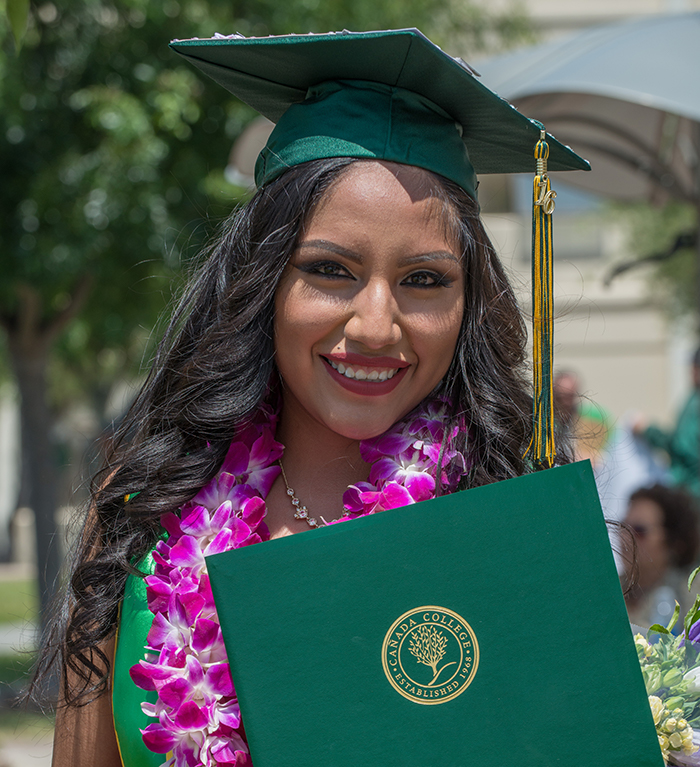 Don't want to be included in public listings as a graduate?