Tabitha Liu is a 25-year-old Cañada College student who aspires to work in the Animation industry and become an Animation teacher. In pursuing this endeavor, Tabitha recently created an animated film at Cañada College in 2019 as part of Campus MovieFest, the world’s largest student film festival. Through Campus MovieFest, Tabitha earned an exclusive invitation to the 73rd Annual Cannes Film Festival, which is scheduled to take place from May 12- 23, 2020.The Cannes Film Festival is an annual film festival held in Cannes, France, which previews new films of all genres, including documentaries from all around the world.

Tabitha’s film tells the moving story of a young girl growing up into adulthood who finds something she loves, loses it, and recaptures it once more. She first got involved in animation when she watched Pixar bloopers. Soon after, Tabitha learned she could turn this hobby into a career by majoring in animation. Tabitha says, “Majoring in animation kickstarted something in me, and then everything fell into place.” She advises aspiring animators to keep creating and putting things out into the world that didn’t exist before this moment. When asked, “How does it feel to be recognized by such a prestigious association?” She says, “It’s still kind of unbelievable, I’m both incredibly honored and slightly terrified, but I can’t wait!” Some challenges she faced during this process was balancing her time between working and resting. Tabitha says, “You have a week to finish a five minute film after all, not only that but it's animated! Resting your hands while keeping a steady pace of progress has a learning curve, but it definitely was a good learning experience.” That said, her motivation throughout this journey has been her supportive friends. She also attributes her success to her mother, who's endless support allowed her to thrive in Campus MovieFest.

Tabitha stays inspired by viewing crazy animations and beautiful things that were made by extraordinary people. When asked, “How has this milestone changed you?” She says, “Now that I've actually managed to make a film in a week, there is truly nothing holding me back. It makes me feel as though I can do all the things I dream of. I did something truly bananas, what's stopping me now?”

Tabitha’s love for animation is displayed through many aspects of her school life, including her job as a Student Assistant in the Digital Arts & Animation Department at Cañada. Tabitha expresses her deep appreciation for the community she has on campus. She can usually be found hanging out with her classmates doing club-like activities that revolve around Animation. One of her biggest projects on campus is promoting Cañada College and the amazing programs they have to offer. Tabitha is grateful that the teachers in Cañada's Digital Arts & Animation Department gave her unconditional assistance throughout this process. She says, “They allowed me to refine my story and helped me narrow down what kind of film I wanted to make, and I can't thank them enough.” 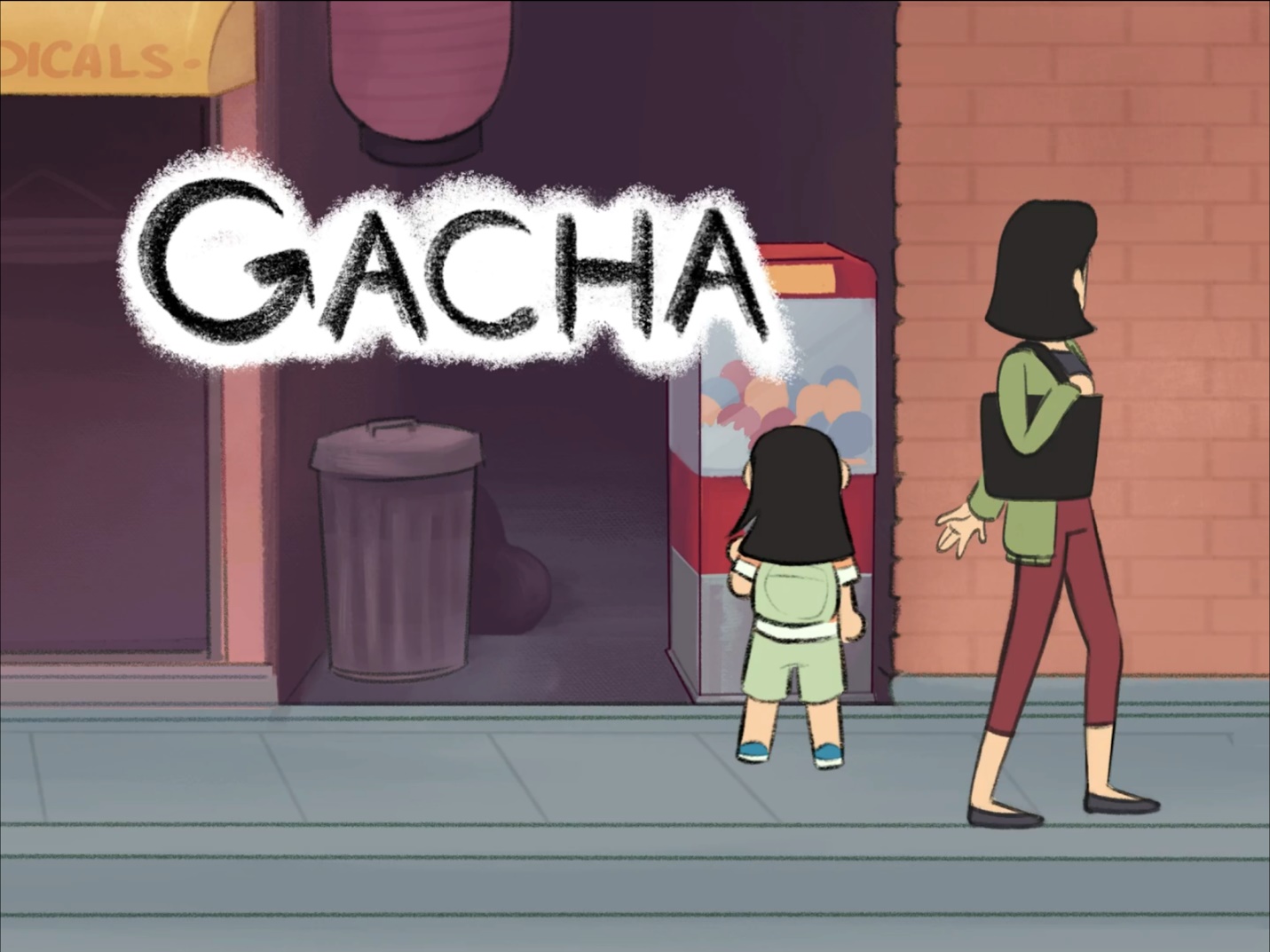