Adrian Afif is a 20-year-old Cañada College student who aspires to work in the film industry as a director and screenwriter. In pursuing this endeavor, Adrian recently created a film at Cañada College in 2019 as part of Campus MovieFest, the world’s largest student film festival. Through Campus MovieFest, Adrian earned an exclusive invitation to the 73rd Annual Cannes Film Festival, which is scheduled to take place from May 12-23, 2020.The Cannes Film Festival is an annual film festival held in Cannes, France, which previews new films of all genres, including documentaries from all around the world.

Adrian’s film, "I Do Not Fear You" depicts an emotive story of a father and son who must learn to overcome challenges, such as threats and bullies, after moving to America. Adrian advises aspiring filmmakers to start by creating a short film and once you familiarize yourself with this method keep adding more to the film. Adrian believes starting small is helpful, for there will always be room to grow! Adrian says, “aspiring filmmakers need to pick up a camera and start filming because so much can be accomplished by simply doing this!” When asked, “How does it feel to be recognized by such a prestigious association?” Adrian says, “It is a privilege to be recognized by such an event. I am most excited to meet other talented filmmakers and have the opportunity to view their work in such a beautiful setting, like France. I am looking forward to being surrounded by individuals with similar interests, passions, and goals. I hope that this is just the start of my career as a filmmaker.”

Some of the biggest challenges Adrian faced was writing the script, finding the cast, filming, and editing all in less than one week. Adrian exclaims he was fortunate to have found great faculty and students who were willing to help with the film on such short notice.He says, “As a filmmaker of color I have the ability to represent cultures that aren't usually shown in mainstream media. The opportunity to represent a different culture that is true to me motivates me to continue making films and diversifying the film industry. I hope that my films can help convey a positive message to our society and make a difference.”Adrian emphasizes how this milestone has shown him he is more than capable of executing meaningful films. He says, “Before Campus MovieFest, I had written scripts and thought of movie ideas but I never had the motivation to fully develop a film. I hope that this is just the start of my presence within the film industry.”

Adrian is a Student Senator in the Associated Students of Cañada College, a Promise Scholars Program Ambassador and a member of PTK. Adrian is grateful to the Cañada College faculty and staff, as they supported him throughout this experience. He says, “My English professor, Elizabeth Terzakis, was such a great help through the process as she gave me advice and introduced me to Hugo Enciso, the star of my film and respected staff member at Cañada College. Mr. Enciso took a day off to film and spend countless hours with me as we perfected this short.” Adrian attributes his success to David Laderman and Elizabeth Terzakis, two professors that inspire him and Jose Rocha, who was the cinematographer and producer, that made the film possible. Adrian also wishes to thank Hugo Enciso who showed him how amazing the staff at Cañada College truly is. He says,“Cañada will always go above and beyond for their students.” 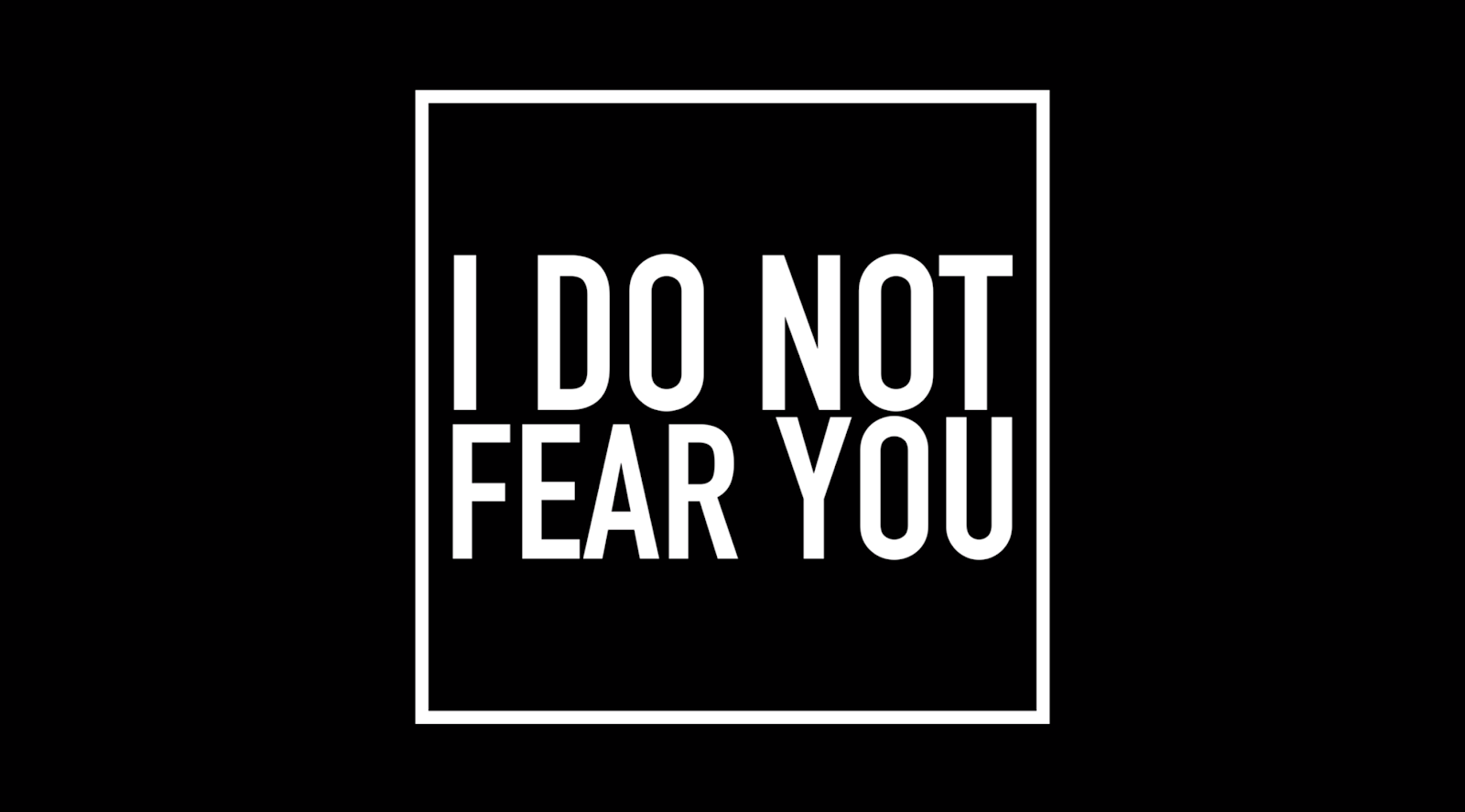